I thought my queue at the online public library was empty but then yesterday I got the email telling me The Glass Castle: A Memoir by Jeanette Walls had been added to my Kindle.  Imagine my delight!!!

I am only 25% through but absolutely enjoying this tale of a nomad family with two very eccentric and dysfunctional parents.  I don’t think the intent was to be funny but already I have read some laugh out loud moments that make me want to know this family personally.  The story gives me hope for a brighter tomorrow, touches on the American dream and familial bonds that are as deep as the ocean.  One can’t help but root for these underdogs.

I’m always in my head overthinking but today is another chance and I’m taking it.  Thought bubbles:

Three guesses what I just did? 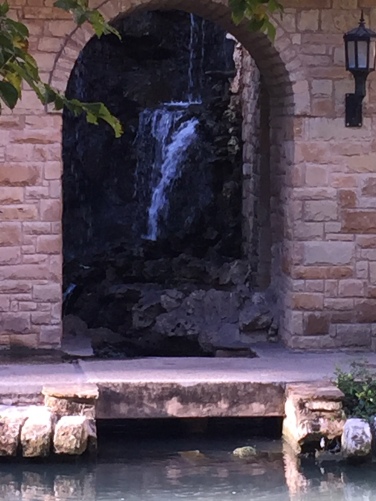 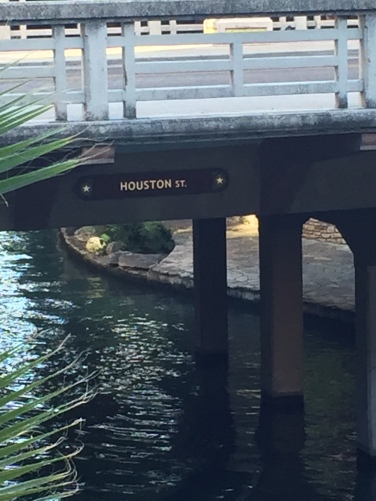 Pony and Wise have been married for five years today!  We wish them continued happiness and togetherness through thick and thin with whatever life may throw at them. Yeah and that sounds really romantic doesn’t it?!??!  Truth that life will do just that; throw curve balls.  And fielding those curve balls is all part of the romance I guess.

Without further ado, here’s a little ditty about Pony and Wise, two adorable kids doing the best that they can … (paraphrasing John Cougar’s lyrics).

They met at work.  Not sure who asked who out first but they started dating.  Somewhere along the way, he started sneaking her into our house at night after we’d gone to sleep. My parents, his Grandpa and Gran would be rolling over in their graves but yeppers, that’s what went down.  We did eventually figure it out and in true form, Billy and I automatically accept with unconditional LOVE our first born’s soul mate.

They decided to get married; started planning, scoping venues, etc… and then uh oh, Pony lost his job.  While it was a crappy retail job, with crappy hours, losing it still changed everything.  The brakes went on and plans changed.  Wise left her job first.  She said she wouldn’t stay at a place after they did what they did to Pony.  Now what they did is a story (not mine to tell, so moving along).  Finding another gig was always their long term plan anyway.

They moved out of our place and were staying with Wise’s fabulous mom.  Pony was still looking for work and in short time, he followed Wise.  They became co-workers again.  Little different this time; they now both had good jobs with benefits at the same company but different department.

Hmmm.  Does any part of this sound familiar??  My getting a good job with benefits was sort of what helped Billy Bob and I decide to get hitched.  Anyway, fast forward to almost a year to the day from the originally planned wedding date and Billy Bob gets a call that goes something like this …

Billy Bob: “That’s good, we figured as much”

Pony: “No reason.  We just got to talking.  Realized we’d be celebrating our one year anniversary if I had not lost my job.  So here is the address, if you want to see us get married, then be there by 7pm”

Shocked but not really shocked if you know what I mean.  And of course we’d be there.  A regular day otherwise, work for us, school for Lulu. That evening … go to a wedding.   At least we’d get to be there.  They could have eloped.  Talk about your stress free wedding.  And talk about keeping costs to a minimum. Their continued wedded bliss is proof that a big elaborate affair does not guarantee long lasting love.

The witnesses were their sisters and that in and of itself is VERY special.  The minister was a hoot.  She was also the photographer which may explain why we never got anything more than proofs hacked off her website when she failed to come through with the actual photos. MoMo had her 35mm and we had our camera too.

I must admit, a small piece of me wanted to be the mother of the groom at a fancy shindig and dance a mother son dance.  But oh well, I am not the sun and this was never about me anyway.  And now we have this unique story to tell and if there is anything you have figured about me yet readers is that I love to tell a good story. And their story … why their story is one for the memory books.

Here are some pictures by which to remember the occasion.

As always, more to come…