Another from Bob’s Burgers. This requires a backstory. Another family trip from hell. The family is taking a snake 🐍 back to some sanctuary. Their guide is riding along with them. The convo went something like this …

Bob: Are we almost there?

Now that’s funny 😁 (or not). Speaking as someone who took a ton of road trips growing up, this was very relatable.

I wanna start with a shout out to my coworker DZ. He’s biking 🚴‍♀️ in the Pan Ohio Hope ride. Kicking the asphalt out of cancer. This is a charity event where the funds go to housing relatives who are displaced while their loved ones are receiving cancer treatments. Seeing our loved ones name on DZ’s race bib, felt good 😊. Like they were riding along with him. Alive in our memories. ❤️‍🩹

Now that I’m not reading as much, Friday book 📕 club has gone by the wayside. #WATWB is also no more. Friday tunes never took off. This means I need to find a Friday feature that sticks.

I’m off to find a weekly prompt challenge. Until then, here’s a song 🎵 from my favorite 🤩 Beatle. Hope you enjoy 😊 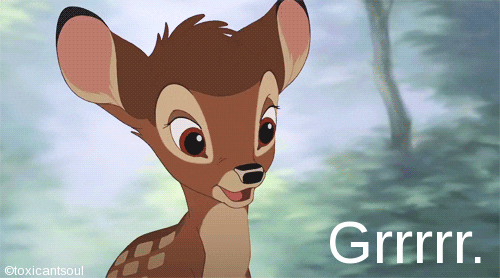 What does a Bambi feature image have to do with Friday Tunes? Nothing. The answer is nothing. LOL. I just happen to love this gif or meme or whatever the proper term for the Grrrr. I have discovered Instagram because of Ms. Marvel and the scene that made me snort laugh. It’s not SnapChat auntie, it’s Insta! I watched so many videos … reels I think they’re called & the musical accompaniments are really clever. So finally that is why this post is called Friday tunes. Enjoy !!

Hey all you techie types. Howdy!! I’m trying to share my WordPress posts to Instagram & cannot figure out how. Maybe I can’t? But I used to see a button with all the other social media sites where I could set sharing up. My posts automatically fly out to Twitter (I forget how I did that) and previously did same on FB until the rat bastards blocked me because I was reported as violating community standards with my wit and sarcasm. I mean come the eff on, haiku is not controversial. Anyhow, can you help a girl out?

Why link to Insta you ask? Well you have to watch Ms. Marvel on Disney+ Oh so good. New episodes each Wednesday. In a scene, a group is praying in a Mosque. Two younger girls are snapping selfies instead of paying attention. An older lady grabs their phones, “no Snap chatting allowed in here!!!” They were both like “awww give us our phones back! It wasn’t SnapChat it was Insta” And me easily amused, I snort laughed.

Coming at ya live from my iPhone. Notice the sweet lil ram 🐏 emoji is back. I’m off the charts folks. So much has happened I’m over stimulated. I feel like I might burst 💥. I’m a writing ✍️ fool. Alias Twitter is my friend. People who understand like only those of us in a certain club can understand has been therapeutic to say the least. I hop off Twitter to FB to WP to emails, texts but I have a day job I must work too. All this activity would be fine if I wasn’t such an over analyzer, things might be manageable. But nope, analysis paralysis drags the whole thing out. Somebody stop ✋ me said in my Jim Carrey from The Mask voice over voice. I wish I’d kept that meme but I deleted it to make room. Oh well.

I’m going to reveal soon. I’m not worried 😟 about getting in trouble 👿 any longer because I was making stuff up ⬆️. In the absence of evidence, that’s what we humans do. We fill in blanks. I’m relieved 🥲 to know I was 1/2 right with my suspicions or educated guesses. And the parts about my situation that was spinning 😵‍💫 me up and pissing me off wasn’t too bad in hindsight. Still I’m proceeding with caution ⛔️I’m going to slow down and be methodical. Shocker I know. Guess that “Goes to show you never 👎 can tell.”

Now for a musical 🎶 interlude.

I know this post is supposed to be a one liner but I’ve got to give a backstory. Otherwise what I picked won’t make sense. Oh who am I kidding??! Still may not make sense. LOL. Lookie HERE for the rules and ping back. Check out the other offerings while you’re there.

B, the kids, and I binged watched Stranger Things Season 4 last weekend. Three distinct overlapping stories that ended in a cliffhanger until July 1! Oh the torture of waiting. Anyway, the gang is back + Eddie & Argyle. I can’t really pick a favorite but right up there is Erica (you can’t spell America without erica) Sinclair. As Dustin, Max, and Lucas are sitting in a row on the couch being questioned by the cops, Erica pipes up:

Oh that’s a bunch of bull! I mean, you realize they’re lying. The whole couch is on fire. < then more back and forth before she continues > The fire is consuming us!!!

I snort laughed out loud. Guess ya had to be there. Huh? After that all I could think of is liar, liar, pants on fire. Maybe that should’ve been my #1linerWeds? I could’ve saved you the ramble. Seriously though, check out Stranger Things, Syfy, 80’s nostalgia, killer soundtrack, goodness. 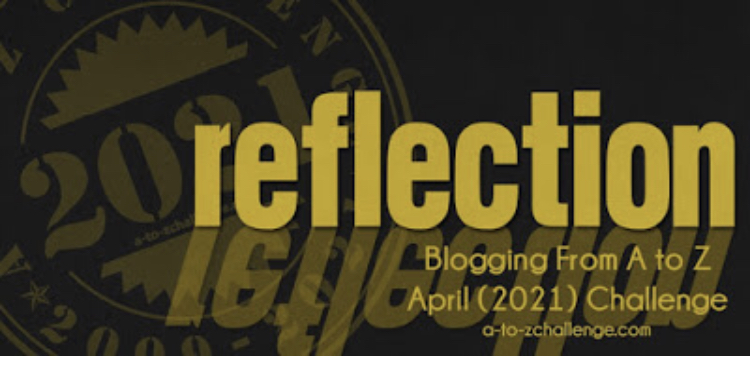 The world is burning while Nero fiddles … I mean Rome burned while Nero fiddles. Boy what a rough start. I’m sure I’ll be mixing messages and spewing nonsense but feels like we are living in nonsensical times. Orwellian as my buddy KR said this morning. I just could not get up my gumption to reflect before now. Trivial … everything seems trivial. Oy vey!

I truly enjoyed the challenge this year because I mixed haiku with music, two of my most favorite things. Writing those posts was like free therapy. I didn’t get around to reading as much as I had hoped with life intervening, even before this more recent terrible awful, but I plan to take a very in depth road trip pretty soon.

Please pretend my feature image says 2022. I know it doesn’t but my media is about topped off. I wanted the Winner badge and felt like I didn’t have room for two. Of course now I need to figure out what to do with the coveted Winner badge. I figured it out once upon a time and hope to do so again. In the meantime, I’ll add this gem right here.

I worry about the wrong stuff. Telling myself life’s too short but then doing nothing about that. Decided to blast some tunes to make it stop!!

Cheers to the weekend! 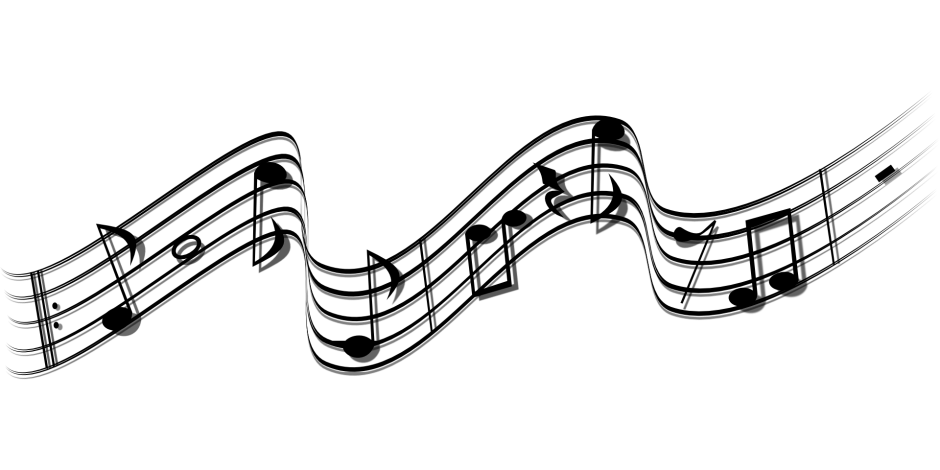 I have scheduled my maintenance and upkeep. CT scan on 3/14, new crown on 3/21, and be kind to me day on 3/25. When we’ll be out of office, we send planners to impacted team members so they can have the details on their calendars. Of course the extent of this info due to privacy / HIPPA etc, is Jill on PTO. I was feeling cheeky and instead under location I put the Medical Mystery Tour as a play on the Beatles and the earworm continues. Now you get one too 🙂

Roll Up into the weekend, wishing you all the BEST!!!

This week has been one for the memory books. For more reasons than one. There were some bright spots. On Monday we had a team builder with over 1500 people, then Tuesday we narrowed down to just our 30ish, then into small break out groups of 6. We told our origin stories. Dang y’all I learned SO much! We were being vulnerable and all. Several of us enjoy music and someone mentioned John Prine. His music got that person through the pandemic. Of course I had to look him up. To me, John is more of a storyteller but boy can he play the guitar. Here is one of his that I stumbled across after being given his name. I may just have a new favorite. Hope you enjoy as well.