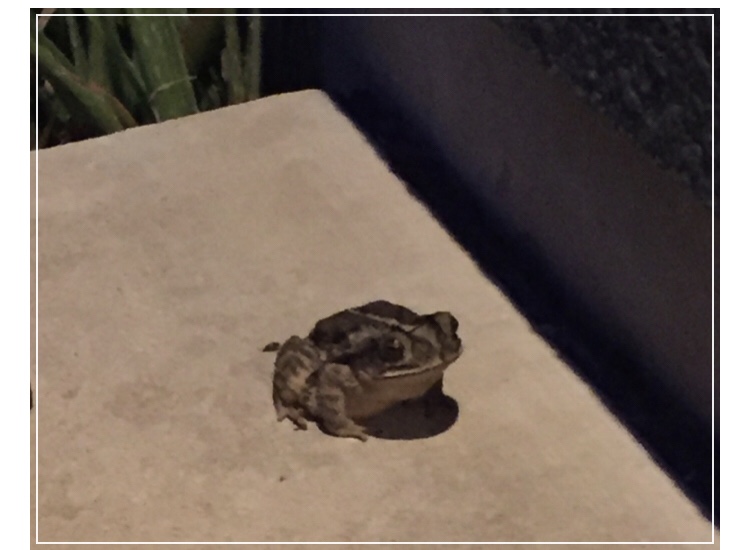 We didn’t have fancy electronics. Instead we rode bikes, played on the swing set, and made up elaborate stories with dolls, puppets, and assorted stuffed animals. If memory serves, this particular puppet came from a set “Wynken, Blynken, and Nod”. As you can see, he is dressed in pajamas. I named him Charlie. He was my favorite toy for a few years. Maybe that explains why mom kept him.

He was in my treasure box that I stumbled upon once again while conducting the Swedish Death Clean. Many times I tried to refuse taking him with me. Each time I tried to throw him out, mom would pack him back up and take him home to her house. She didn’t have the heart to do what I am doing now. In the big scheme of things, I hope I am sparing my children the work that comes with handling my estate. It’s all just stuff anyway. Plus Lulu and Pony said they didn’t want him. Instead, Charlie was cleaned up and sent to Goodwill. Hopefully someone gets as much enjoyment from him as I did.

I have other dolls too that could be worth some money. They are classics/vintage … supposedly. Which is why I am I’m still trying to figure out this eBay thing. Or maybe I will make a for “real” final trip to Goodwill or St. PJs. This stuff is exhausting. But the good kind of exhausted. Where after all is said and done, you feel an emotional weight was lifted.