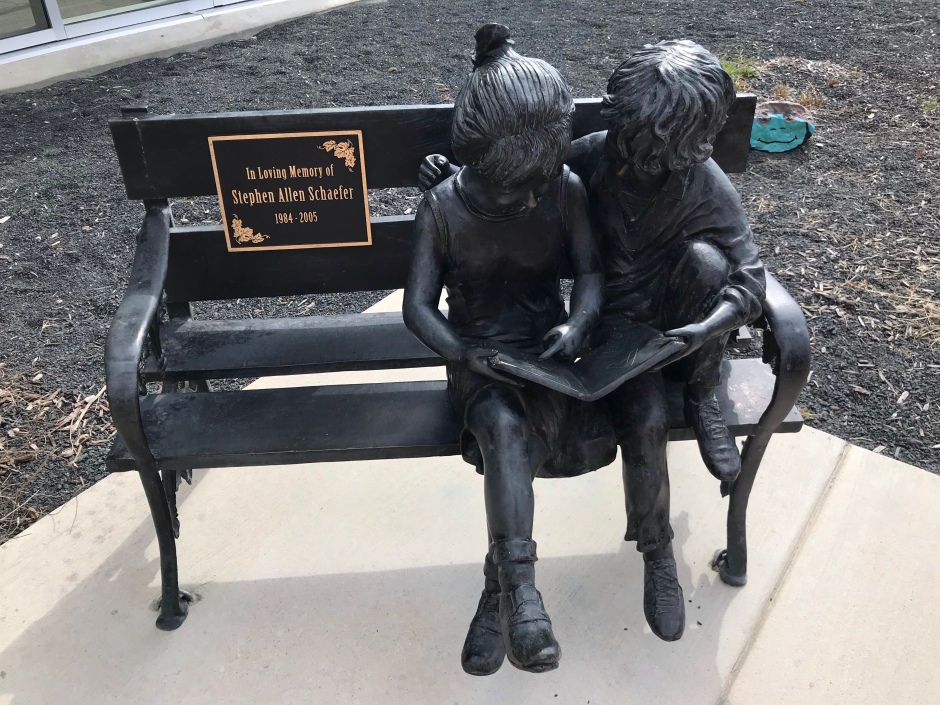 This book is about a topic I am nowhere near qualified to review. I learned alot about a lot of things and ultimately I took away the atrocities that occurred during the war and specifically what happened on August 4, 1944 when the Annex where Anne Frank’s family and fellow humans in hiding were betrayed.

I have a newfound respect for the term helper. I’d like to think I would have been a helper, part of the resistance. Ultimately, the list of suspects is long and theories are magnified to confirm or deny. Little by little the cold case team narrowed down to four possibilities with one rising to the top. No quotes this time around for my common place book, instead I hung on every word as I read.