Starting with a P.S. because I’m a rule breaker. Heartfelt goodness. The same vibe. Only thing missing was the hugs 🤗 oh and cake! 😂 🎉🎉🎉🎉

I’m sitting here in a parking lot waiting to dial into a Zoom meeting to honor 39 years of service. It’s what has become of retirement gatherings. Thank you Covid. For nada. I’m a little saddened by this because not long ago, there’d be a shindig. You know a real hoedown. A high-faluting send off. Lots of laughter and happy tears plus lots of hugs. Now it’ll be 45 minutes on Zoom of I don’t know what 🤷. This type of gathering might be the wave of the future. And if I knew no different, I wouldn’t miss anything. But I do know different and even this introvert always loved the retirement stuff. It was like a reunion of sorts. I hope they still give the speech. The best part. If I’m not shattered, or even if I am, I’ll post an addendum. 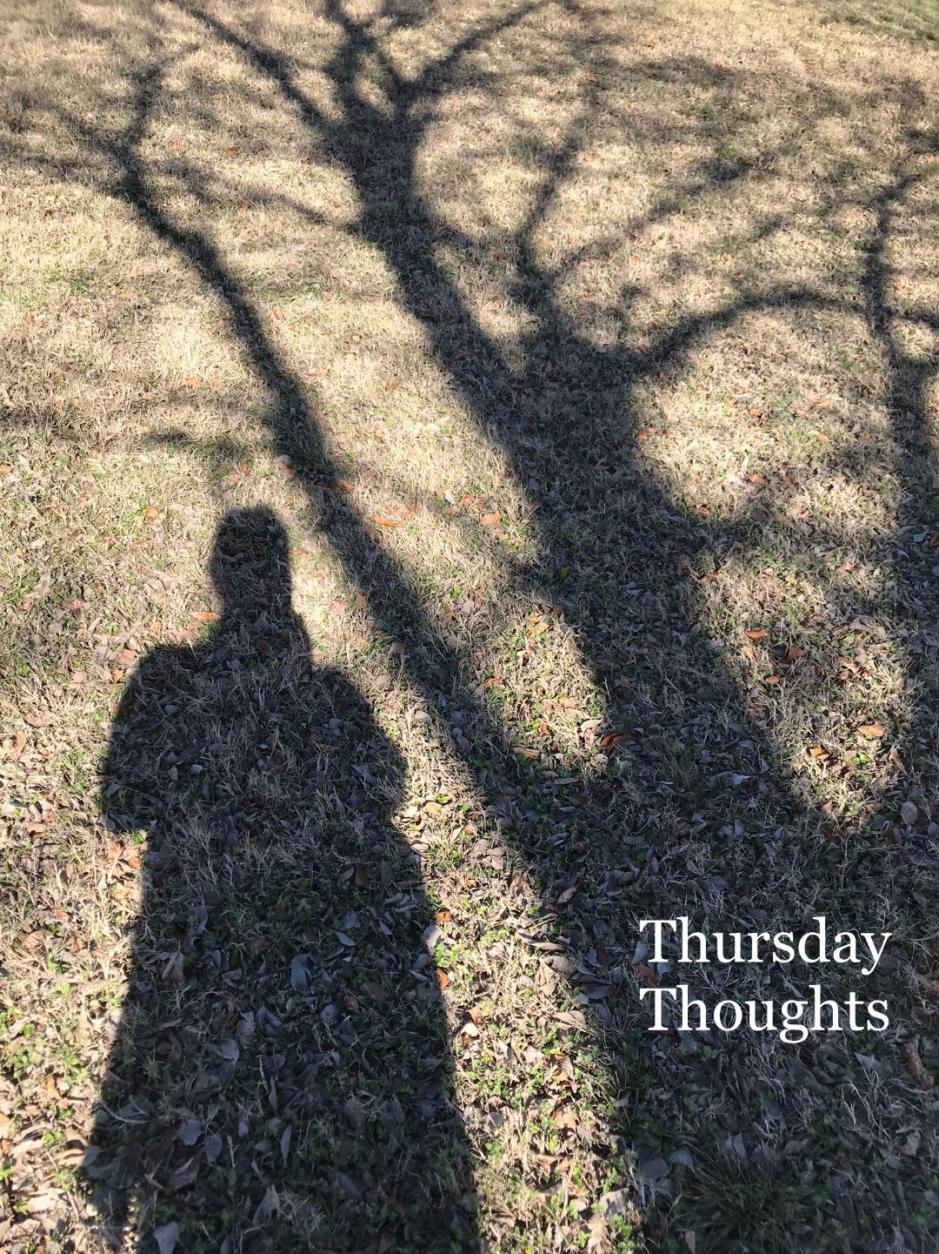 Yesterday, we got the final bid for our roof. We texted back the acceptance. That is already giving me the heebeegeebees. I’d like to see a contract. The thing is the bid us from a friend of a friend giving B the ‘brother in law’ deal. With several other home projects, B has done that. Our A/C for example was 1/2 of the cost. Of course now we find it’s a brand no one has heard of and recently it leaked due to faulty install. And the friend is no longer talking to the friend and it wouldn’t matter because we are outside the warranty anyway. Ugh! Pray the same doesn’t happen with our roof.

I’m harping that something is rotten in Denmark. Asking B ” who would do this and not make money?” The total cost is less than the material from the other guy. B assures me things are legit. Swears the other guy overbid to shoo us away. Again I asked “who would do that” and B says Jill it happens.

We started this process before the storm as part of home maintenance. I played darts in the phone book and got some bids but then PoPo broke his leg and other stuff happened delaying things. I had even forgotten how much those original estimates were for so I dusted off the emails showing a range of $12,950 to $25,200. Post storm, having already been paid, I put out a call for recommendations. I didn’t feel comfortable playing darts in the phone book. One place rose to the top. Disproportionately the winner. Of course, I had to have them. We waited three weeks to even get a bid. Are you sitting down? Their price was $39,993. We wanted standing seam not gold. I called one other place through the contractor connection via the insurance company and that price was $34,228. Then, breaking down and letting B work his magic, we get an estimate for $20,250. Hmmm.

Oh well, we’re taking the plunge. I just don’t like it. Maybe I’m still too salty after the A/C leak. Or maybe I’m just MSU = making stuff up. Yep, we’ll go with that.