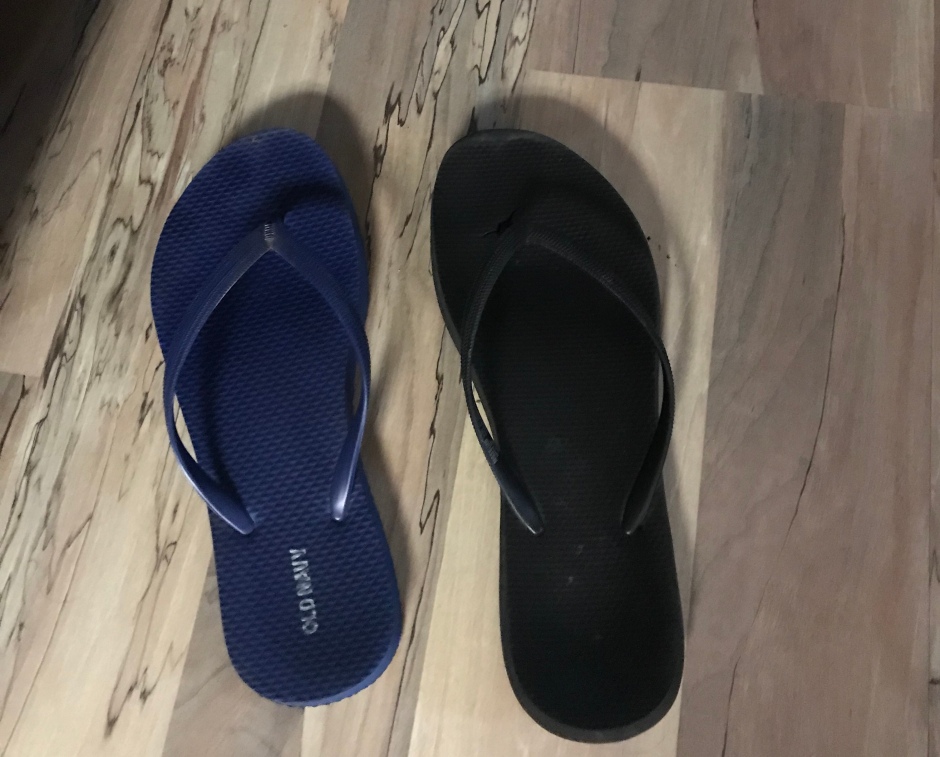 The day started out grande. B and I went to the Jalisco for breakfast where the omelette plates were on special for $3.40 each. I ended up with breakfast for tomorrow because the omelettes are so big I only can eat half. Did I mention we had an upside down weather day? Well we did. It was still warm at 6:15 so I left the house wearing two different flip-flops. Which I just realized now. Photo evidence isn’t cooperating.

Despite all that, today was the best day ever.

It is official that I am able to work from home. Maybe not more than a day or two each week but it is a relief in that I did not think I would be able to do so any longer thanks to technology. And after having the privilege for a while (which I rarely used) to lose it completely would have been horrible. Crisis averted in my first world problem ridden life LOL

I learned about the crazy that is .csv. Deceptively looks like Excel but it isn’t my Excel. Oy vey Chiquita banana 🍌. I kept making tabs and they promptly disappeared. Finally I saved as .xlsx. We’ll see if that works. Despite losing two tabs worth of data, not going to harsh my mellow or kill my buzz that I don’t have cuz ya know I’m a sometimes teetotaler.

10 thoughts on “Best day ever”