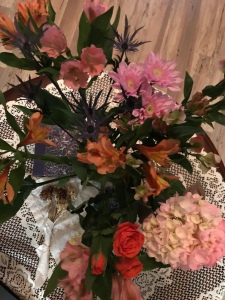 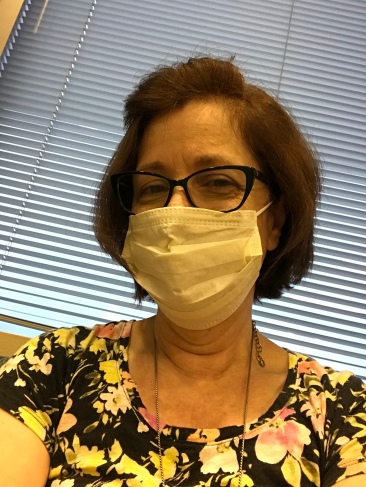 This is a work thing and I have to be incognito. I don’t want to spill any trade secrets. LOL. Yes I am still the queen, drama. There is nothing secret about what I am doing. I’ve gone back to basics. Makes me nostalgic. I want to take some phone calls. Still I will be careful not to say more. Why? Well because loose lips sink ships.

Oh and I got these pretty flowers.

Life moves pretty fast.  If you don’t stop and look around once in a while, you could miss it. 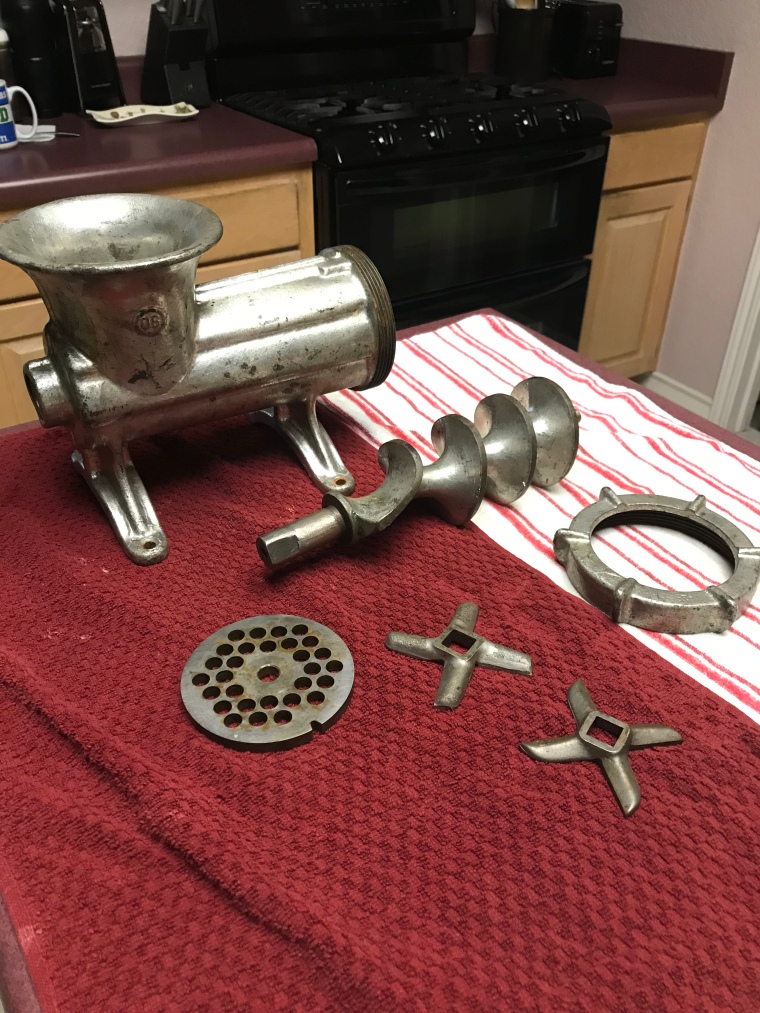 12 years ago my dad passed away. I miss him daily. I’ve been needing him a lot lately. When it came to giving advice, he was aces.

Today was a good one though. Didn’t start out that way but I started channeling his spirit. I did a walk skip run to the post office to donate five pairs of glasses. We enjoyed book club tonight.

May the perpetual light shine upon him. Rest In Peace.

light as a feather

screaming as he hunts

The book has three parts and 21 chapters giving cautionary advice or life lessons.

There was nothing new or unique to see here. A quick read meant to be light and breezy or tongue-in-cheek. Unfortunately falls flat to me. The lessons were in joke form and in some cases too crass to be funny. I’m all for sarcasm but certain topics are serious. For example, Jeffrey Dahmer jokes aren’t funny to me.

The redeeming grace were the following for my commonplace book:

When I was young, time was irrelevant. Summers were endless and the possibilities were infinite. – Ali

Assuming makes an ass only out of me. Ali

If you can’t be a good example, then you’ll have to be a horrible warning. – Catherine Aird

Not bad to get four quotes. Might be good fodder for Wednesdays. Nice reminders actually but I’ve read better.

Addendum: The author told a story that wasn’t hers to tell. She made some sweeping generalizations in the telling. I’m changing my final rating …

Side notes 📝 not part of the review:

Doggies make everything better. Love my grand pups. This was yesterday and how I blew off steam. They kept me from going over the edge. 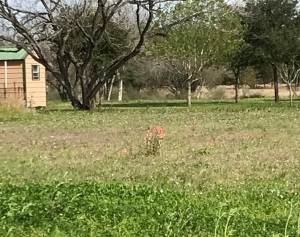 We passed a few wildflowers on our route. I could’ve eaten Dairy Queen 👑 at midnight or an entire package of Oreos. Healthy choices shouldn’t have to be hard.