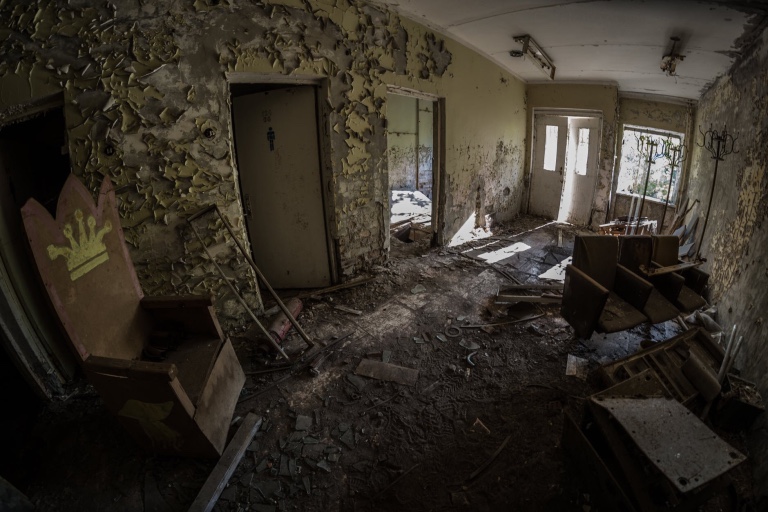 Paula challenged me and two others to tell the story of the picture below. Woo hoo. You don’t have to ask me twice. And don’t call me late for dinner. I’m on it!! 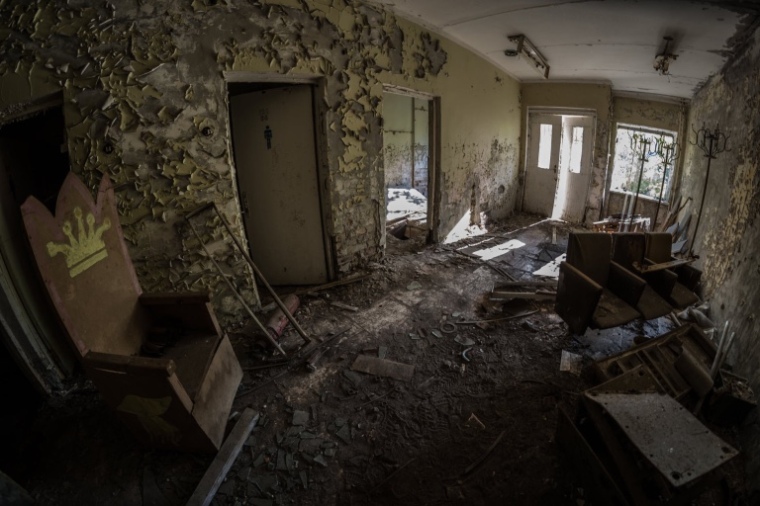 The Mayfield family owned and operated the Shady Shores Manor for eons. Passed down from generation to generation, caring for the aged and infirmed of Nueces county. Despite the plush sounding name, the clientele was a bit seedy. The Mayfield family caretakers were even worse. The height of debauchery occurred during the fall on 1961. Devastation in the form of Hurricane Carla cut a path through town; changing lives forever. Judgment for sins came in the name of Mother Nature’s fury.

The abandoned Shady Shores Manor stood high on the cliff overlooking the gulf … never restored to its’ former state after Hurricane Carla ripped through.

The place became a source of local legend. Parents warned their children to stay away but the draw was too intoxicating. Treasure awaited anyone brave enough cross the sloping threshold.

Billy, Sam, and Joey were plotting their course.

“Come on Joey!” Billy pleaded. “Don’t be a wuss. No way you believe what they say about that place”

“I don’t know” Joey whispered. “Steve and Kerry have no reason to lie. I believe them.”

Billy conspiring “The bones of the house have pirated gold hidden in those walls and buried beneath the flooring. We’re gonna get us some.”

Now I’m supposed to put up a picture and name three bloggers to do the following: Create your own Tell The Story around the image below, then select three bloggers of your own and add your own image to complete the tag.

Every time I challenge someone, I get a hard pass. Guess I’ll go rouge and open up this challenge to anyone who has the urge to write about a picture. Here’s your image: 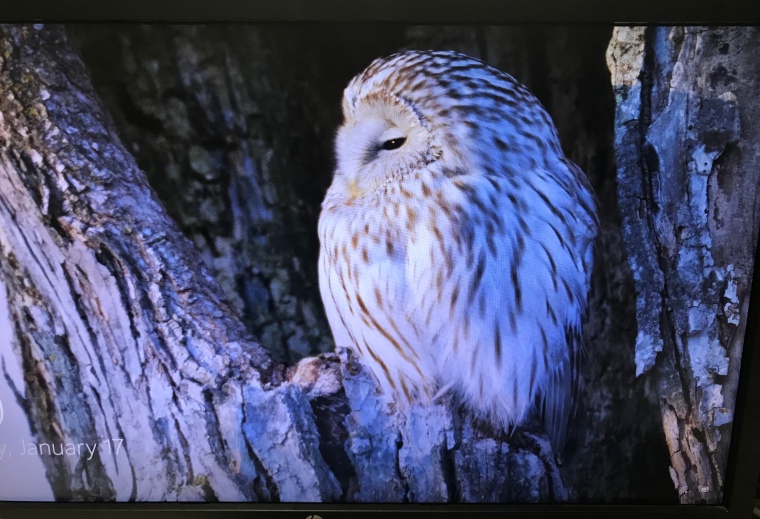 Props where props are due so follow the link to the creator of it all. 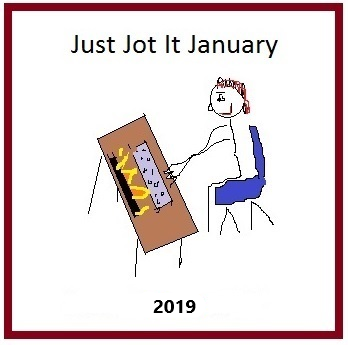 Di prompted us with companionship.  What a comforting word.  Just like a nice warm blanket or fuzzy socks :).   Click here to find her last post  Hi Di!!!!!!

After my mom died (21 years ago next week), my dad was depressed.  The first sign was that he stopped showering.  He wasn’t eating much either.  He’d sit for hours in his recliner with the TV on for noise.  What he was able to manage was going to daily weekday morning Mass held in the rectory.  He struck up a relationship with a fellow parishioner who was also often in attendance.

The next thing you know, he started taking care of himself.  Yay! to showering again but also to getting out there and living life.  When he announced his impending wedding, many were surprised.  Some even upset.  He’d hear things like “You’re 81 years old!! what are you thinking?!??!”  Me, well I was over the moon happy to get my daddy back.  To see him laugh and smile … “How Sweet It Is”.

Being lonely or alone in a crowd can kill and not quickly.  I was watching my physically well dad slowly die from loneliness.  Human contact and companionship saves lives y’all.  I swear by it.  Gave me my dad back for almost nine more years.

Virtual hugs to you and yours.  Whoever is reading this, know someone cares.  You are not alone.

To see what the other jotters jotted or to jot yourself, here are the rules and ping back.