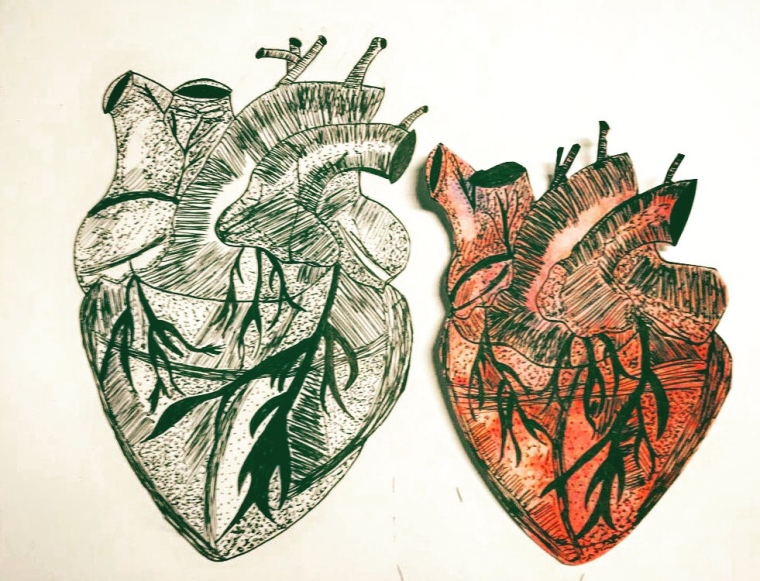 December 15, 1997.  I woke up, got dressed and went to work.  I had a scheduled appointment with the endocrinologist for 2 pm.   B had his pager.  We had a plan for how we’d meet just in case.  When I paged, he wasn’t to call but to go straight to the hospital.  I had been carrying my suitcase in the trunk of my car for weeks.

Sure enough, when they did the sonogram, doctor said it was time. Something about cord in all four quadrants and not enough fluid.  I went back to work and told my boss I would not be in the next day.  I set my Outlook out of office, moved my pending files to co-workers, and logged out.

My parents were in Galveston for my uncle Martin’s funeral. Who knew my mother was to die five weeks later.  Life never stops giving.  She really wanted to be there.

My-in-laws picked up Pony from school and joined us at the hospital. Very different than the first time.  I did not want to be induced and I was scared.  But this was Womens’ and Childrens’ in a suite more like our bedroom at home than a hospital.

After eating a cheese burger for a late supper in the hospital cafe, Pony was taken home against his protests.  To this day, he reminds us that he was sent away.  That he even had to go to school the next day.  He was incensed that we did not allow him to skip.

In hindsight, we should have let him stay.  He was more affected by Lulu’s birth than anyone I think.  He’d say for years, I want a brother or sister.  Really mom!!! Don’t get me anything other than a brother or sister for my birthday, Christmas, or other special occasion. He loved Lulu from before she was born. And he was such a wonderful helper.

At 10:50 pm, some almost nine hours from the appointment, Lulu Belle entered this world.  Not exactly as planned but most definitely as it should be!  Monday’s child is fair of face.  This is how I always think of her. 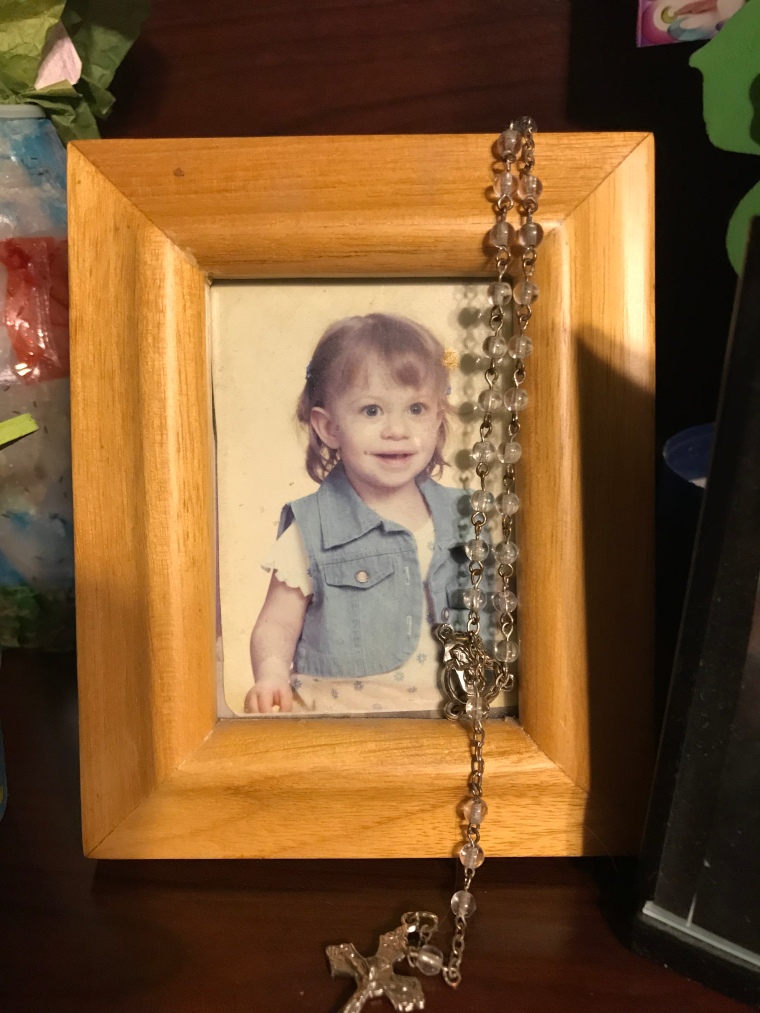 Woo Hoo! Time once again to roll with the flow and let my freak flag fly.  Doh! You are mighty giddy Jilly beans. Why yes! Yes I am!  Today my Lulu turns 21!  Wha? Wait! Not possible.  Oh but it is.

Linda says the goose is getting fat and that means Christmas is coming.  Time for another come to Jesus moment.  How is it Christmastime already?  I mean wasn’t it just the 4th of July yesterday? Blink.  Time pulls its’ funny shenanigans. Let’s do the time warp again!!  Without further ado, here is Linda’s the prompt along with the rules and ping back.

Your Friday prompt for Stream of Consciousness Saturday is “hairy.” Use it any way you’d like. Bonus points if you use it to mean more than one thing. Enjoy!

Why that’s not very holiday seasonal is it?

Hairy and all you got is you’re hairy because it is almost winter and you have boycotted shaving your legs because well … because you don’t wanna.  TMI.  Why should I have to shave my legs anyway?  Huh?  Bring back the pantyhose.  Hmmm,  never mind.  But tis true, my gams will not see a Bic Lady shaver until Punxsutawney Phil sees his shadow.    Maybe even plus 6 weeks after that!

And because I am uber competitive, I will not stop until I find another meaning for hairy.  C’mon noodle, think, think and think.  Oh ya, I got something.  I was in a hairy situation two days ago when this crazy bitch in her big ole pickem up truck almost ran me down.  I had the right of way and was walking through the cross walk going into Wally World.  B says it didn’t matter that I was right because she was bigger than me.  Yep!  I could’ve been a pancake.  Splat just like the video game Frogger.  I am still shaking.  Could’ve been a big hairy mess.

Welp, I am outta stream y’all.  Going out for a day of celebrating into the wee hours cuz Lulu Belle only turns 21 once.  Happy Saturday.  Hope it’s a good one :).

If you’d like to join us, scroll back up to the link at the top marked rules and ping back.  You’ll be glad ya did.