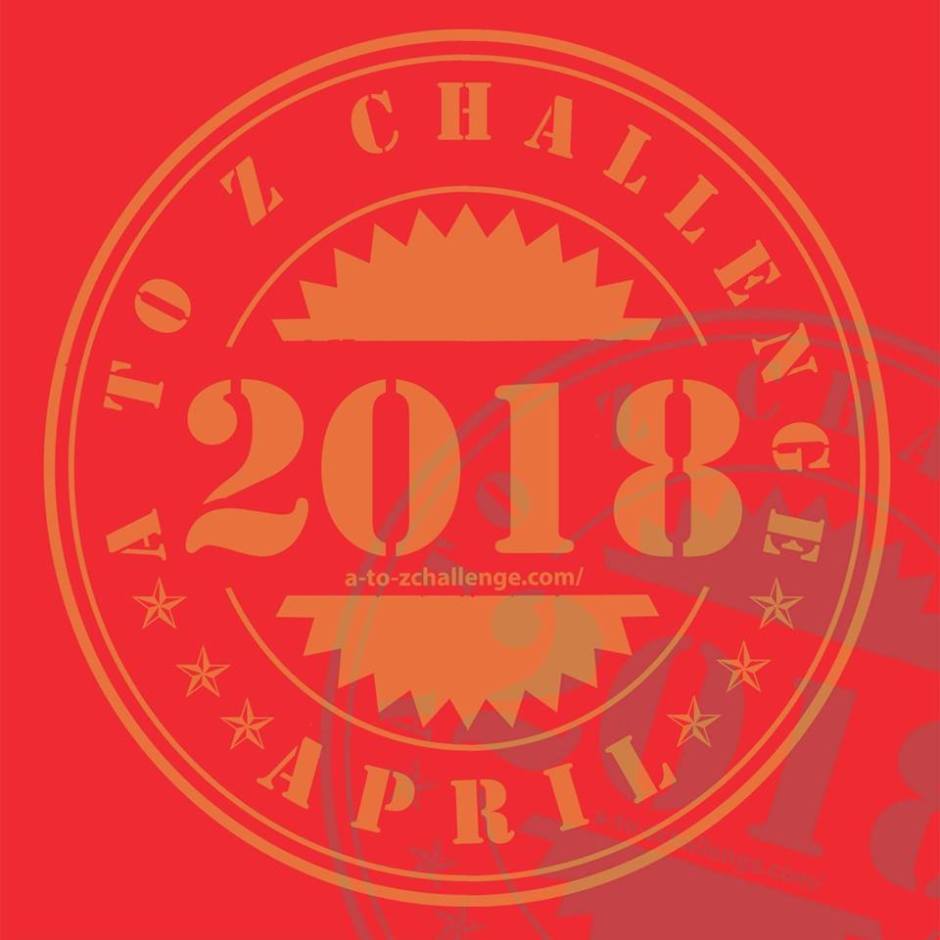 … that I have your attention

I am LOVING this Blogging From A to Z April (2018) Challenge blog hop thingy.  I have barely scratched the surface of the goodness that is out there.  If only I could get more than 24 hours in a day.  But alas, I will have to settle for snippets in between my day job and my leisure time.  Ah to be a lady of independent means.

Check out A B and  C

I am trying to be creative.

As Always, More to Come.

I feel kicked in the guts and wish to go to confession.

O my God I am heartily sorry for having offended thee.  And I detest all my sins …

I found the following note three years ago while cleaning out our attic.  I edited only to change the names of my kids to Lulu and Pony.  All else is the same including the typos of my sweet little nine-year old sonshine.

I am sorry for picking Lulu up like that.

I will never do it again and I promise I will be very careful.

I never wanted to hurt her because I love her.  Deepist Apologes.

P.S. I know what dead is forever means.

A number one.  I am a beast.  The worst mother ever.  Something happened that he felt compelled to write the above apology letter.  And I kept it for years.  We had moved twice since he gave me the letter.  I know this because the almost accident (in how he picked up Lulu) happened when we lived on Huth Dr.  After that we had a year in the apartment before landing where we live today.

The letter in a sick twisted way makes me proud because he is an empathetic kid.  As a grown man, he is honest, hard-working, loving with a wickedly sarcastic sense of humor.  He is a good man.  All this in spite of me, not because of me. Mea Culpa.

Right now I can almost see him crying and hear his little voice as he handed me the note.  It was all official in an envelope and everything.

During the period in late 1997 early 1998, I was a screaming banshee.  I had not yet been diagnosed with depression and my hormones were off the charts wacko after my pregnancy.  By then, little Lulu was about two months old.  My mom had been dead less than a month.  Circumstances were less than ideal and the best they had ever been in one fell swoop.

My depression manifested as anger.  Sounds strange but actually quite common.  I was so easily irritated and had little to no patience.  The oddest things set me off.  Not long after this incident, maybe another year and 1/2, I had the breakdown.

I had put Lulu down for a nap.  I should have napped too but I wanted to organize my office.  I got started and became quickly overwhelmed.  I sat there surrounded by stacks of paper.   Crying.  Keening actually.  For my mom.  How dare she die!  And leave me here.  Didn’t she know I NEEDED her!  I couldn’t stop.  For what felt like hours.  Until B came home and found me.

This post was written as part of Blogging From A to Z April (2018) Challenge.