Dr. AB Ce: Hi Jenny, I am Dr. AB Ce from the Capitol City jail.  Do you know Benjamin Basket?

Dr. AB Ce:  He is here with me now.  I have been asked by his attorney to complete an evaluation of his competency.  It sounds like you’re at work.  Is now a good time?

Jenny: I am at work but I have a private place I can go to.  I will make time.

Picks up pen and pad and walks from desk to alcove. Out of body experience.  Talking to a complete stranger, claiming to be a doctor … from the jail.  Wishing this was not real.  Oh but it is … real.

Dr. AB Ce: Don’t worry, he won’t go to prison.  He was arrested for simple public trespass.  It’s minor. He refused to leave the hospital so the police were called.

Thought bubble: Oh sweet mother of Jesus.  What in the hell did he do this time? Did he hurt someone?  Is Benjy hurt himself? Jenny didn’t get hysterical.  She practiced the anti-anxiety techniques she learned in CBT.  She sat in the awful space and just existed.  Somehow she knew Benjy was a victim.  Not always but in this case.  Then she answered rote questions about their childhood. 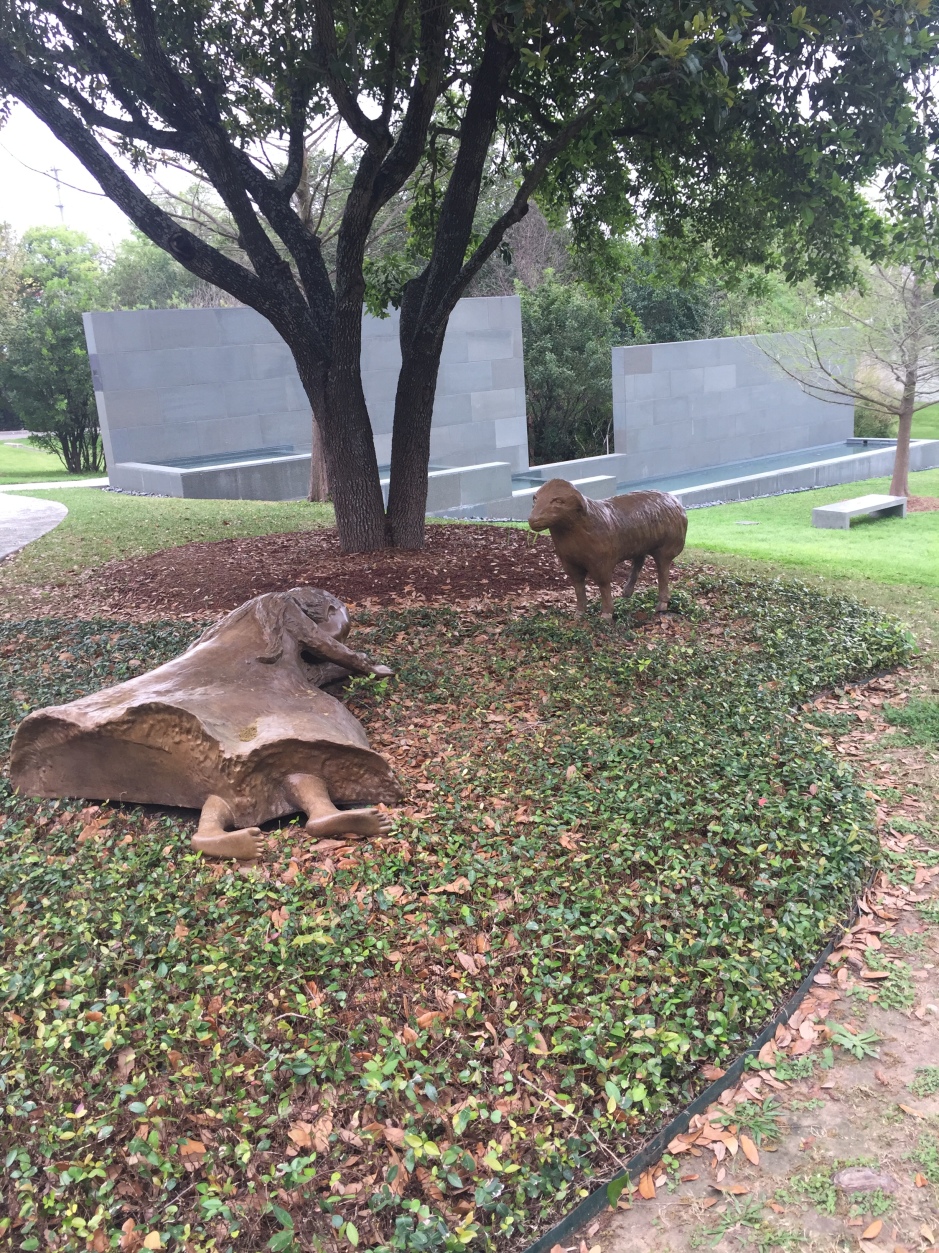 Conversations is the name

Conversations are all the stories whirling around my brain

Conversations may be fact or fictional

Conversations are my perspective which is my reality …

Your reality is different than mine

I need some saving most days and I save myself through writing out the venom or releasing the hounds.  Pop! this song comes to mind.

Anyway, if you’re still here after enjoying the mellow sounds of Elton, I will attempt to explain this category simply called conversations.   Here I will write my short-short stories.

My short-short stories are works of fiction. Names, characters, businesses, places,events and incidents are either the products of the author’s imagination or used in a fictitious manner. Any resemblance to actual persons, living or dead, or actual events is purely coincidental.

Season. Hmmm, Well let’s see.  Well was last week J-Dub.  Move along.  No dilly dallying today.  You’ve got so much to do you can’t see straight.  That’s right, you can only see crooked.  Haha.  Not even funny.  Plus you’ve got nothing to do. These people can see right through you.  Your mind is racing yet as far as actual things to do, you can pull the plug on any of the fluff.  Cut loose whatever is weighing you down. Your mind is on super drive overload making you THINK you’ve got things to do.

Now don’t go and start anything heavy today.  NFL is not the prompt.  You’ve got no dog in this fight – kneel, stand, FREEDOM  but you do you have an opinion.  Of course you do! You’ve just decided to keep conversations to face time in “real” life. Good girl!  I am super proud of you!!

This is not forming into what I thought – beginning middle end … might go on forever unless I collect myself. Think!  What about songs and movies with seasons.

Ugh! Terry Jacks … lame 70s song.  Sure we had joy, we had fun, we had seasons in the sun. But the wine and the song like the seasons have all gone.  Take Terry with you … get outta here … Go on … scram!

The Mean Season was a movie starring Kurt Russell.  Hmmm.  Loves me The Computer Who Wore Tennis Shoes.  One of his worst. The Mean Season and not the Disney classic that put him on the map.  Ah!  Kurt Russell.  hubba-hubba.  My age appropriate crush … not really.  He’s an old man.  Too old for me.  I’m a spry 52.  Lol! But I should be so lucky.

Now Goldie is a lucky girl.  Though I have not kept up with the tabloids lately to know if they are still a couple.  Overboard was a really cute movie with both of them.  I stop to watch when it comes on TNT re-runs.  Oh hey, I heard on the radio just yesterday that they are remaking Overboard.  Starring Anna Faris.  I mean c’mon Hollywood show some originality would ya?

And this Harvey Weinstein problem.  Ugh!  I am quitting now.  And repulsed by him and by where my own mind  has led me.

This ramble was brought to you by a frazzled J-Dub McGillicutty and our fantastic host Linda G. Hill’s #SoCS for 10/21/17. Here are the rules and ping back.

One of these days I know one or two of you will play along.  No this is not like homework.  Much better.  No grades and few rules besides have fun! 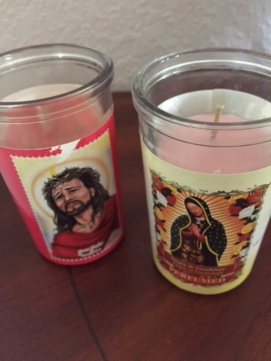 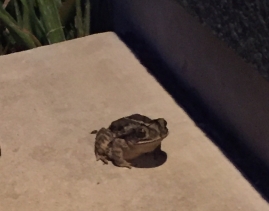 See what I mean about rules.  The above pics had de nada to do with seasons or seasoning.  I enjoy looking at them and now I am sharing with you.

As always, more to season!